The Fall and Rise of Small Towns: Dar Williams PODCAST 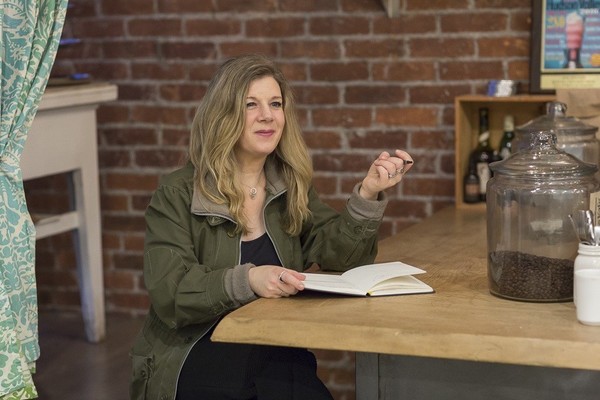 But today, many reasilient communities are fighting back. Called "one of America's very best singer-songwriters" by The New Yorker, our guest, Dar Williams, tells us how towns and cities can turn themselves around.

"What I Found in a Thousand Towns: A Traveling Musician's Guide to Rebuilding America's Communities" is an impassioned account of the fall and rise of small American towns she cherishes. Dar chronicles practical success stories and challenges, delivering her message with hope and love.

"The opposite of division is not unity. It is collaboration," says Dar.

We discuss the power of positive proximity and how working on local projects together can bring different parts of a community together. Dar speaks of the strength of weak ties and why they help build networks of people who act as stewards for the places that they love.

From improving police-community relations in Gainesville, Florida, to the revival of Beacon, New York, we learn of many examples of how communities can succeed and thrive.