What I Found in a Thousand Towns 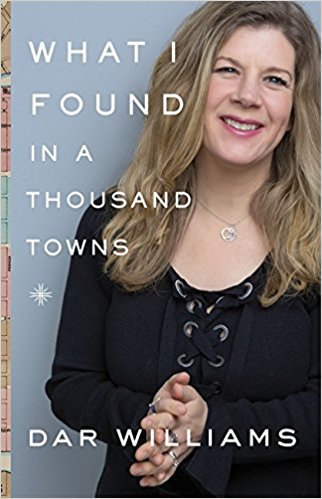 Dubbed by the New Yorker as "one of America's very best singer-songwriters," Dar Williams has made her career not in stadiums, but touring America's small towns. She has played their venues, composed in their coffee shops, and drunk in their bars. She has seen these communities struggle, but also seen them thrive in the face of postindustrial identity crises.

Here, Williams muses on why some towns flourish while others fail, examining elements from the significance of history and nature to the uniting power of public spaces and food. Drawing on her own travels and the work of urban theorists, Williams offers real solutions to rebuild declining communities.

What I Found in a Thousand Towns is more than a love letter to America's small towns, it's a deeply personal and hopeful message about the potential of America's lively and resilient communities.